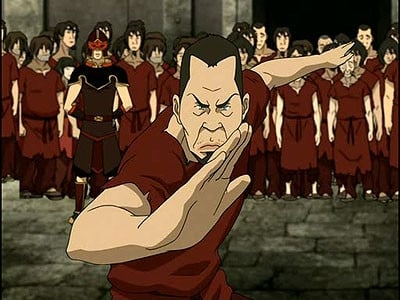 Sokka wants to break his father out of jail and askes Zuko for information on Fire nation prisons. Sokka and Zuko go to the “Boiling Rock” Prison which is in the middle of a volcano to rescue Sokka’s father. When Sokka doesn’t find him, he feels like he has failed… again… then his hopes are raised when he finds Suki. Sokka, Zuko, Suki and some unexpected allies attempt to escape the prison, but some unexpected surprises come along the way. 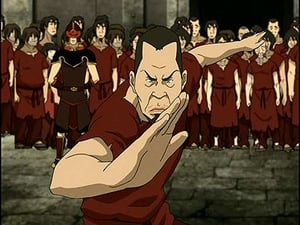