Koyuki talks with his boss about his band. Saku then joins Koyuki at Saito’s swimming practice. Beck is allowed to perform at the Marquee’s evening show as Hitode’s support, because the manager really liked Koyuki’s singing. Maho meets with record company executives. Ryusuke gets the American version of the band’s record, and is utterly dissatisfied with the cover art because it depicts him playing Prudence, knowing the consequences that single picture would bring. Leon Sykes comes to Tokyo, and his first act there is cornering Ryusuke at his own house by the fishing pond. 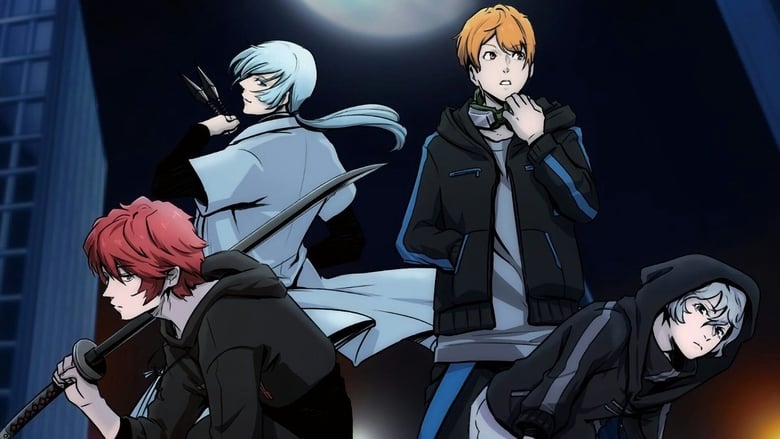 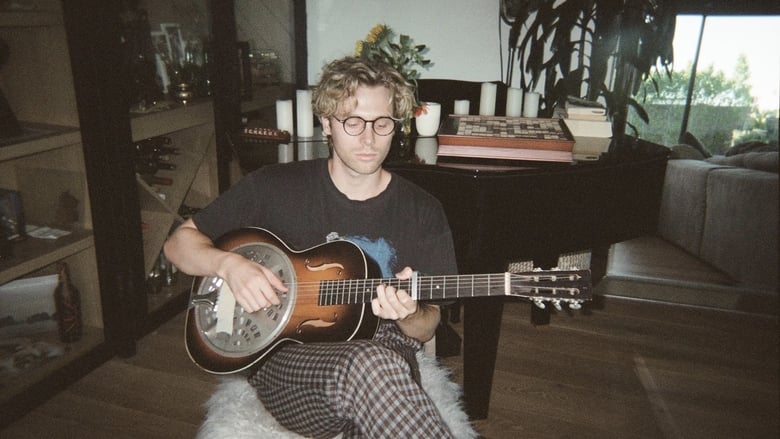 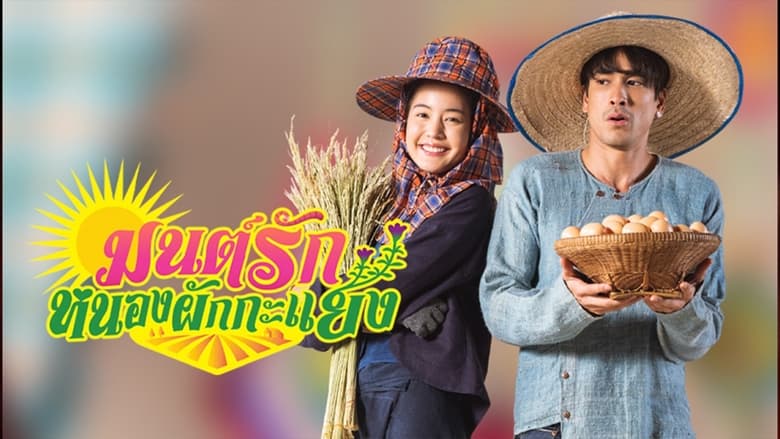 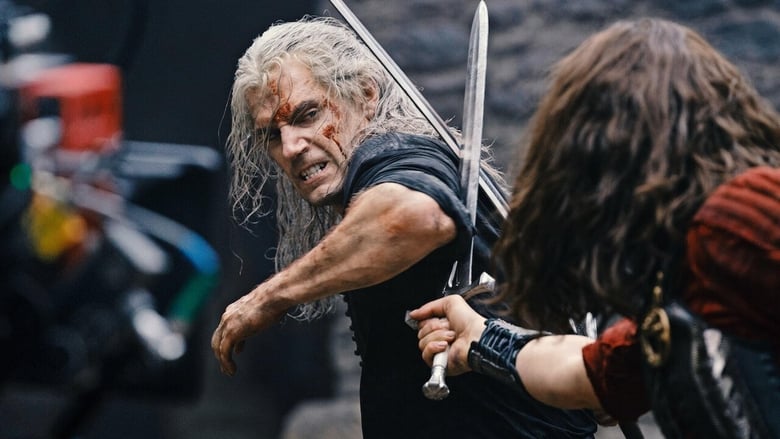 مسلسل The Witcher: A Look Inside the Episodes 2020 مترجم اونلاين 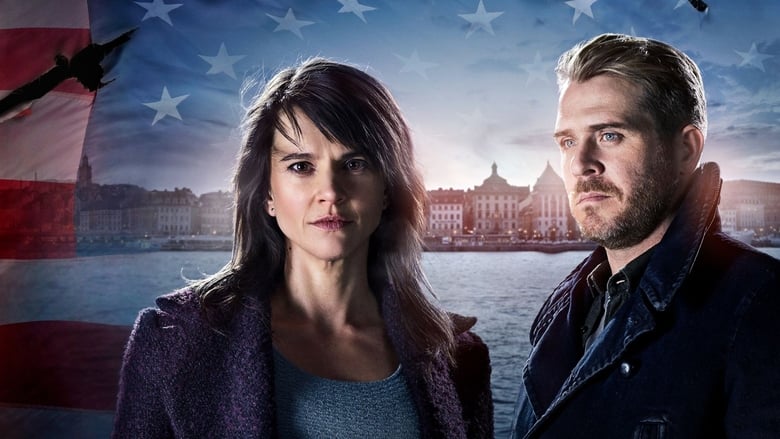 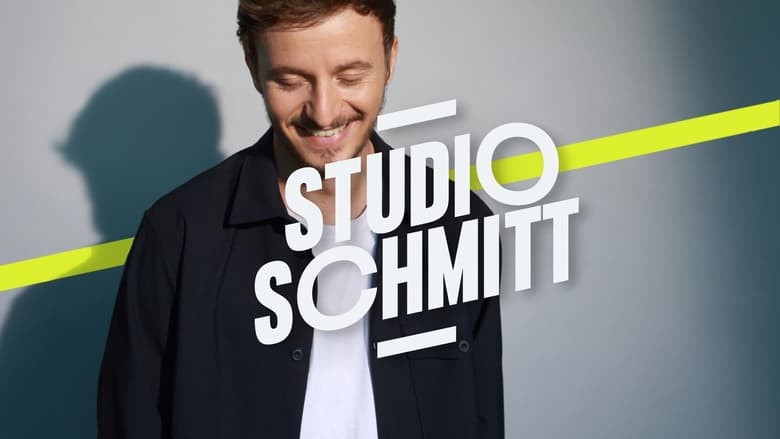 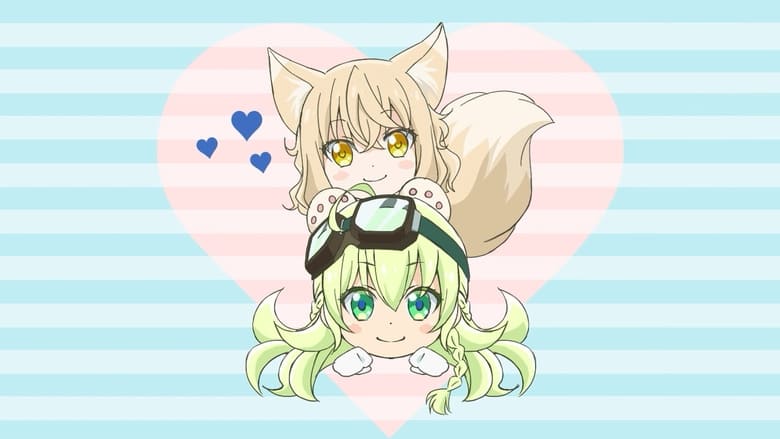 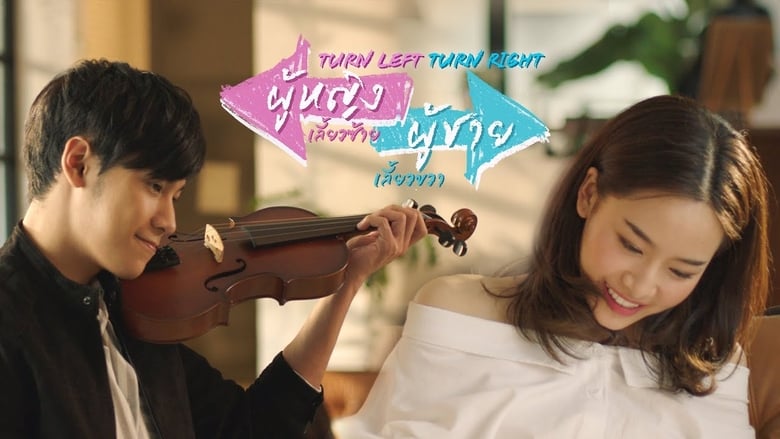