Ryusuke (along with Beck and Prudence) get kidnapped by Sykes, who takes him to meet his uncle, the bluesman John Lee Davis, who wanted to know who had stolen Prudence. Upon meeting Davis, one of his musical inspirations, Ryusuke has a jam session which overwhelms his idol, so much so he convinces Sykes not to kill him. So, four days after his kidnapping, Ryusuke is returned, badly beaten, but alive (but Sykes keeps Beck and Prudence with him). As he asserts the situation to Taira and Chiba, Koyuki and Saku, who were looking after the fishing pond for Ryusuke, are visited by one of the managers of the Greatful Sound Festival, Kazuo Sato, who is ecstatic to meet Koyuki after seeing him sing in the Dying Breed’s tour movie. Koyuki later gets the chance to see himself on the silver screen, along with Maho. 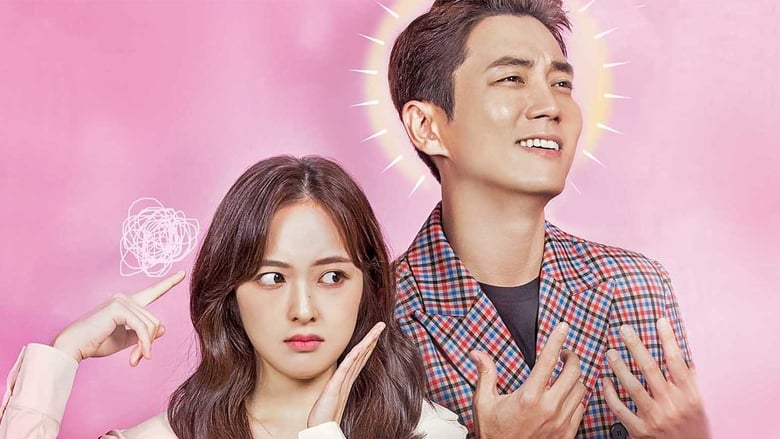 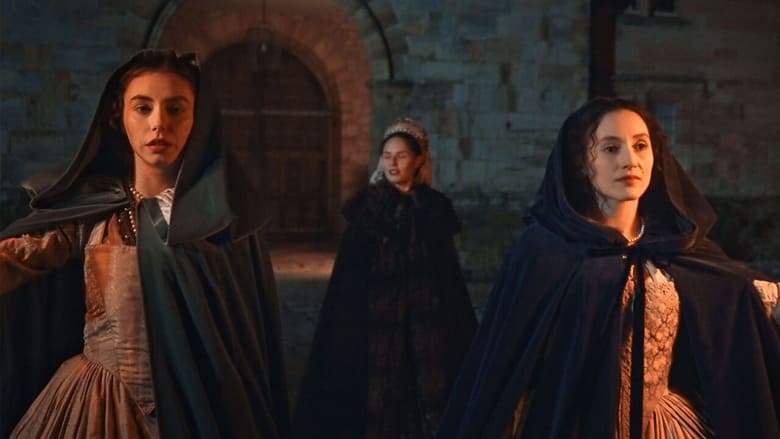 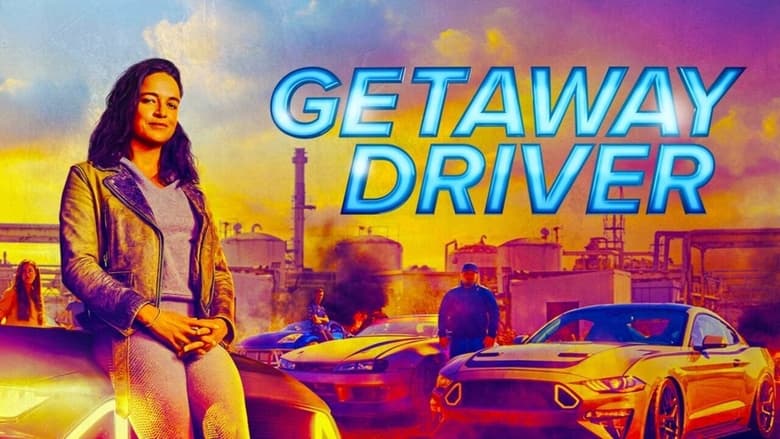 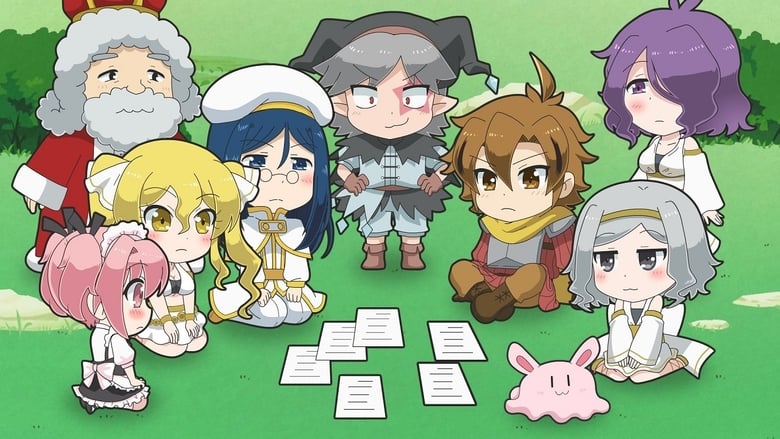 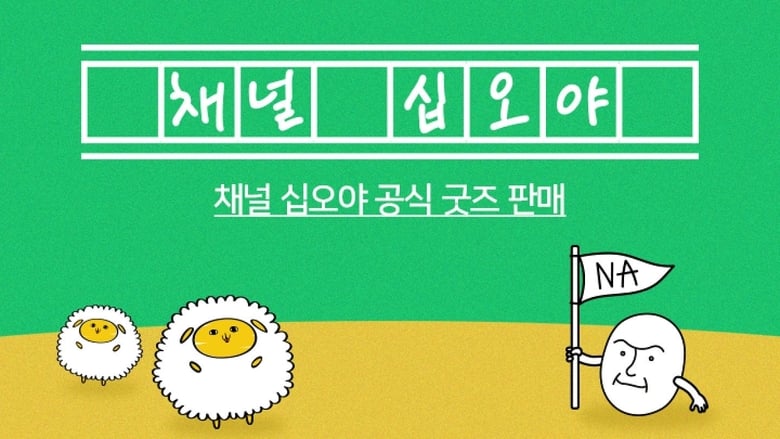 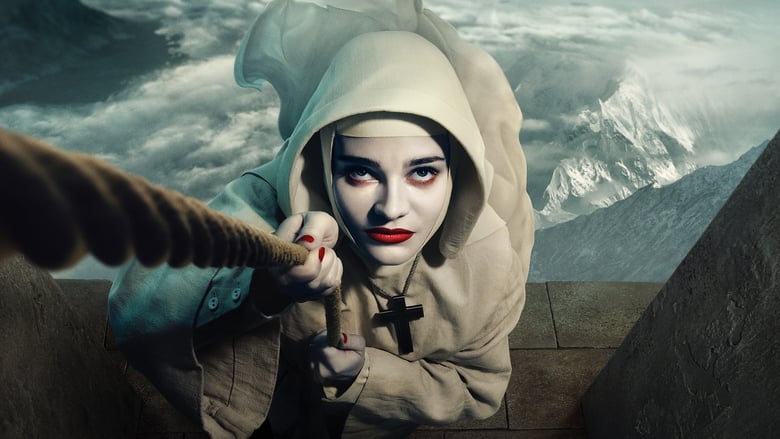 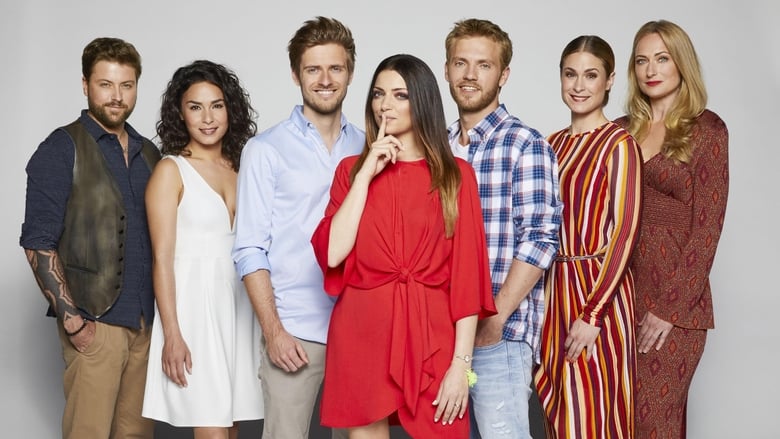