At the fishing pond the band talks with Kazuo about Greatful Sound. She wants Ryusuke to ask Eddie to come. Ryusuke agrees, but he also wants Beck to play although Ran is strongly against it. Ryusuke says that he’ll get Sykes’ support in order to get Beck to play. After the movie, Yoshito announces that he’s going to play in Greatful Sound along with Belle Ame. Later, Ryusuke explains a dream he had, which is the same Koyuki had some days ago, in which dead rock stars appeared picking up trash (meaning they are cleaning up after Beck). Incidentally, Saku and Taira had had such a dream as well. Later, Maho sneaks into Koyuki’s house and decides to sleep over, making him ponder about their relationship. The next day, Koyuki becomes the talk of the school due to his appearance at the Dying Breed movie, while Ryusuke gets in touch with Sykes. 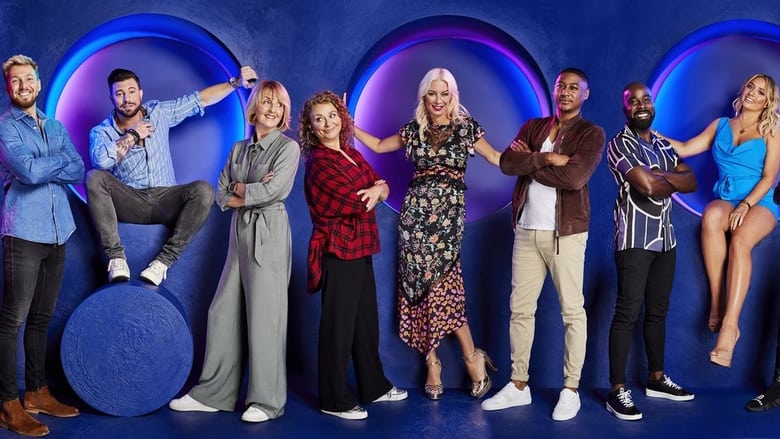 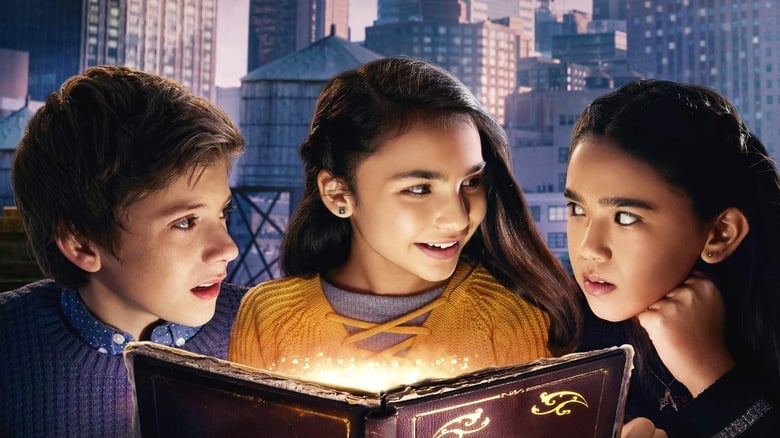 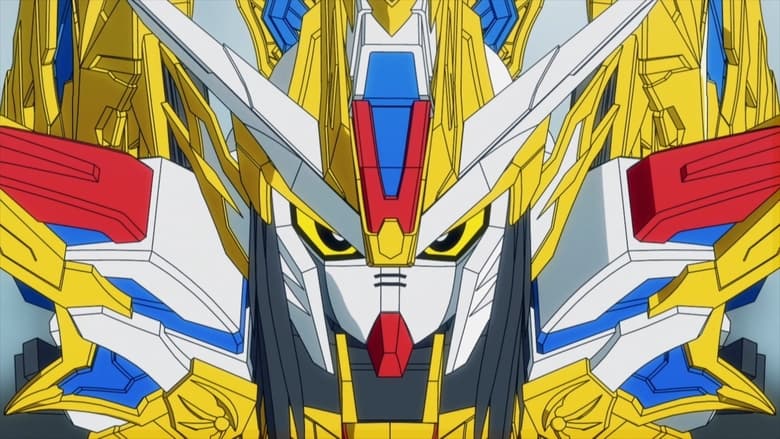 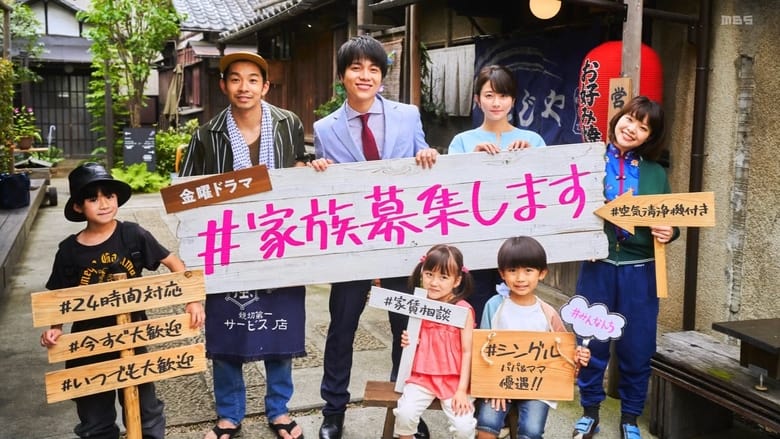 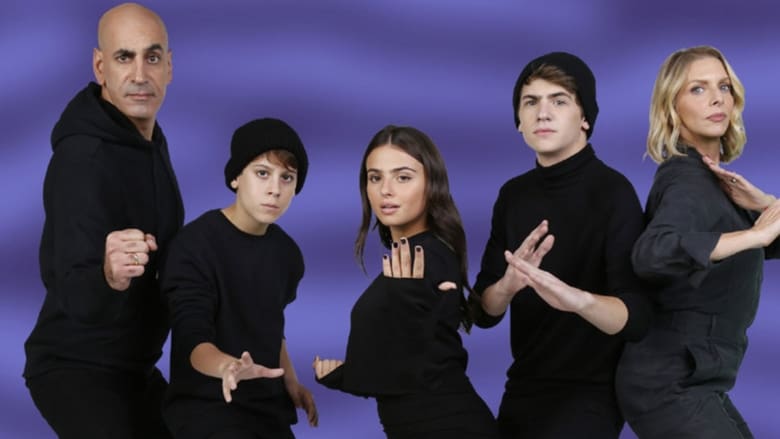