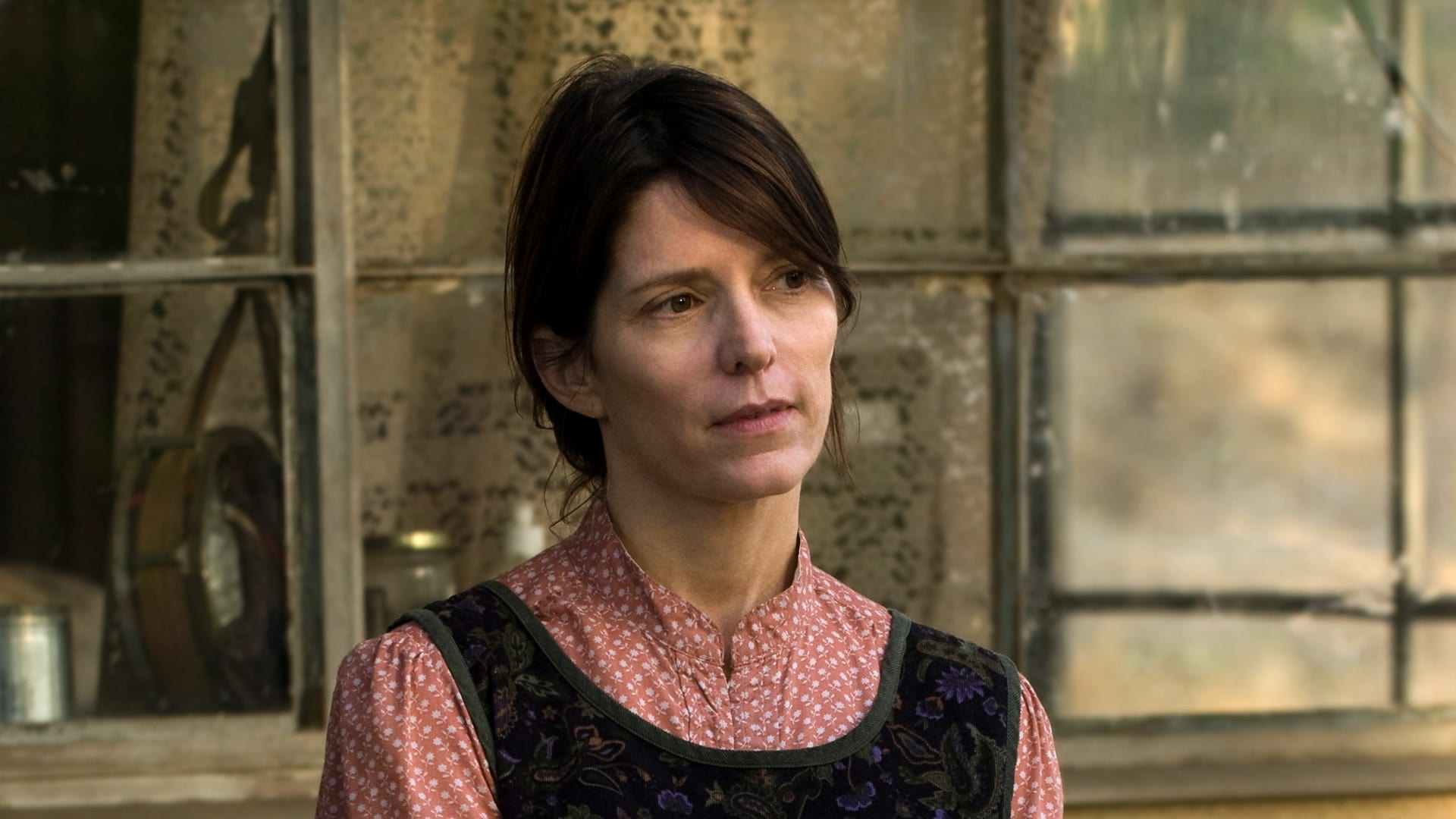 The Mighty and Strong

Pressed by Coburn to state his intentions, Bill gets his family to stage an elaborate rally announcing his candidacy. He isn’t so lucky when an audit uncovers insurance discrepancies caused by his multiple wives. To protect his secret and save his candidacy, he ends up asking Don to take the fall, and moves up his announcement by three days. 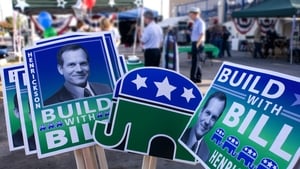 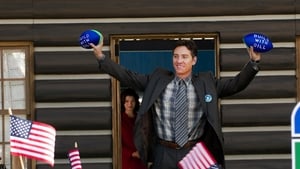 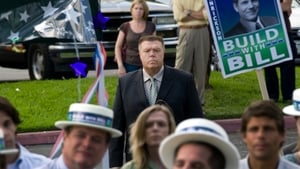 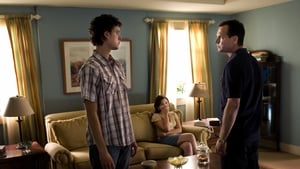 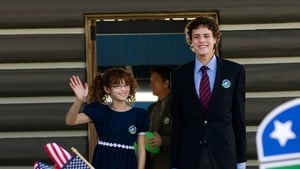 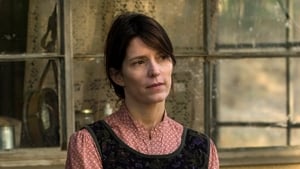 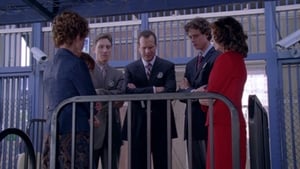 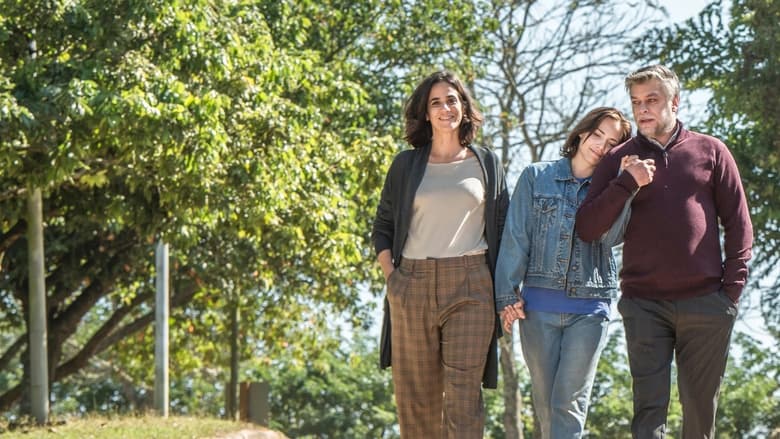 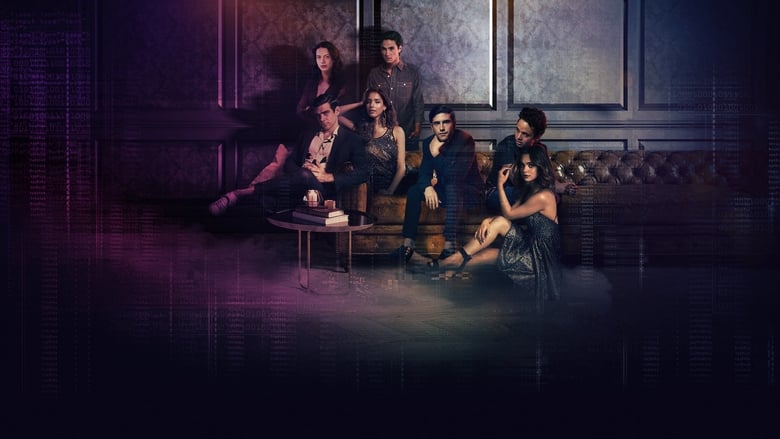 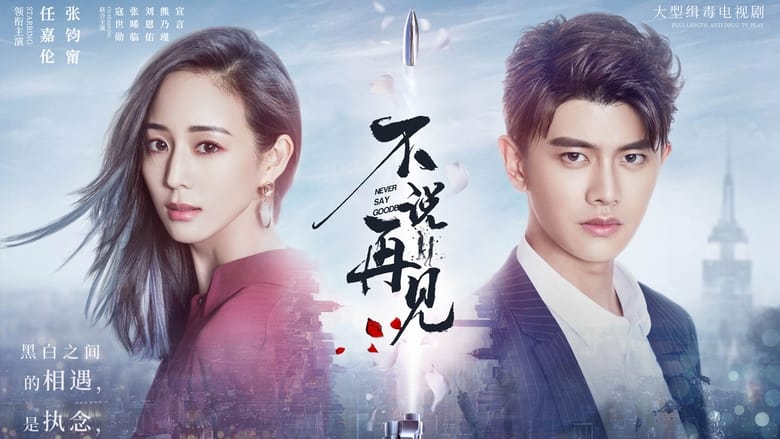 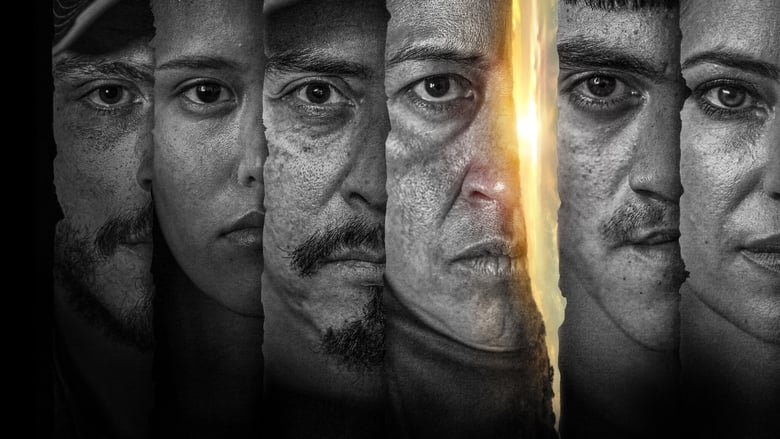 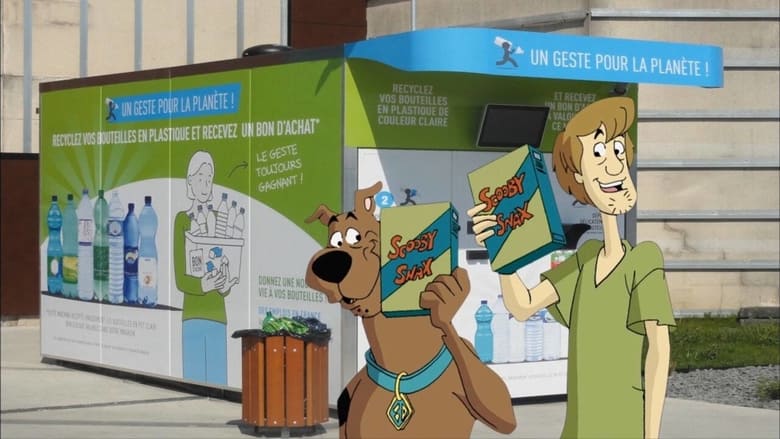 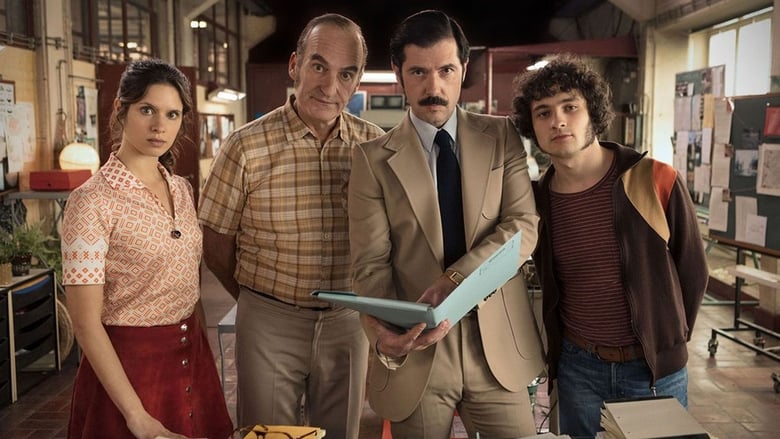 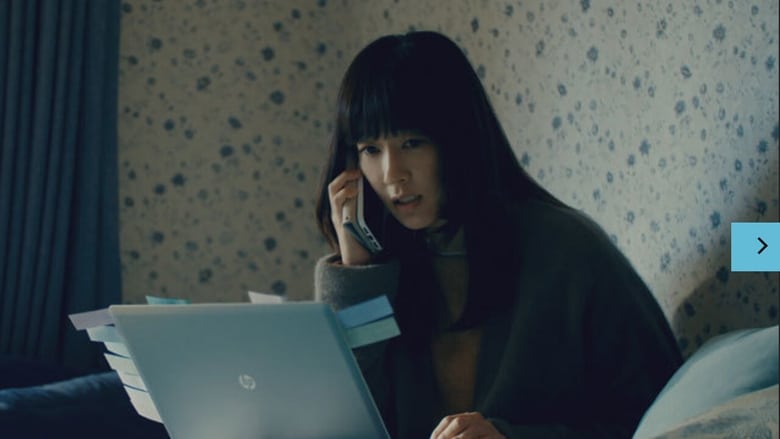 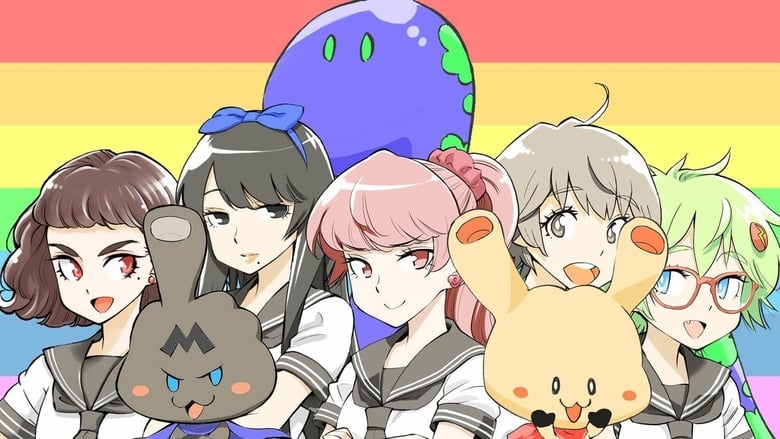 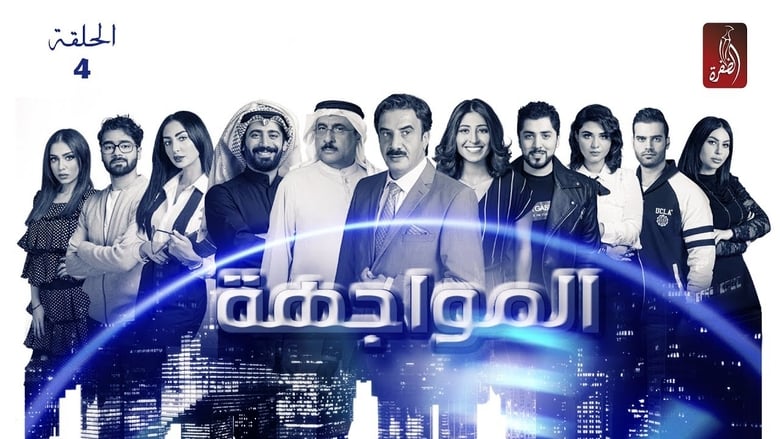