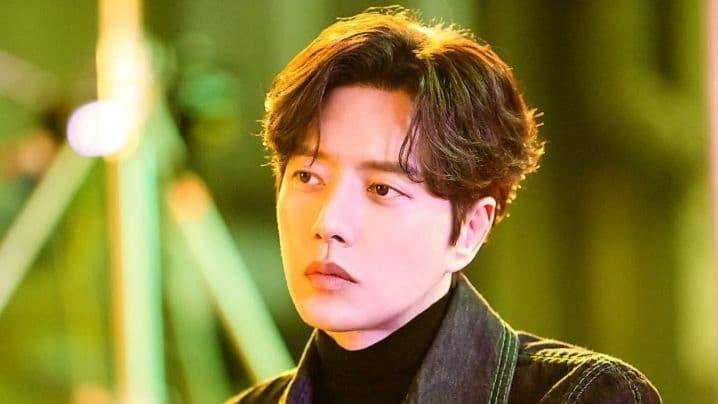 The Secret Behind Magic Tricks

Seul Hae, a police officer with a strong sense of responsibility, witnesses a mugger steal someone’s purse on the street. She starts to chase the mugger and ends up in a place where Cha Cha Woong performs a magic trick show in front of the audience. Surrounded by the crowd under colourful lights, Seul Hae mistakes Cha Woong for the mugger and tries to arrest him in the middle of the show. Meanwhile, Cha Woong decides to be on a TV show with the secret behind his magic tricks hidden. 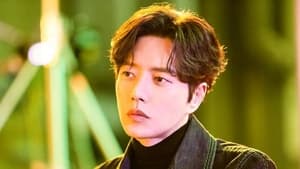