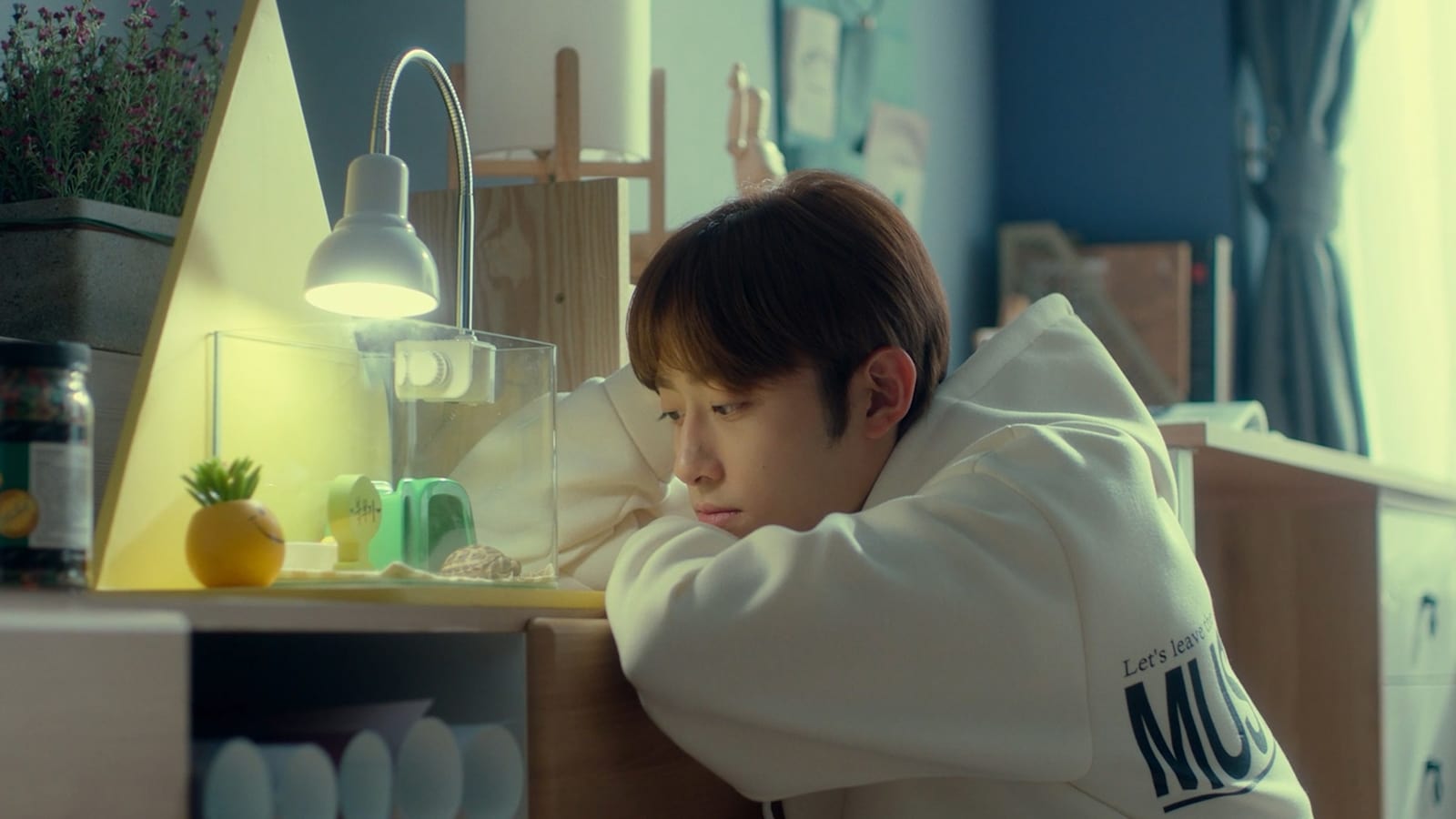 All three of Du Ah’s boyfriends and Han Wool finally meet to figure out who wrote the post online, and all four of them suspect each other. Du ah thinks it is Han Wool who wrote the post as the photo was found on his tablet PC but, he denies it. Han Wool and Du Ah hurt each other by saying mean words out of anger. Meanwhile, Da Ham, Sang Woo, and Si Han try to take revenge on Du Ah for cheating on them. 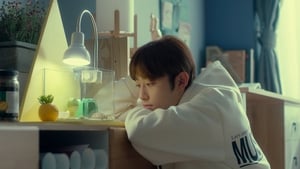