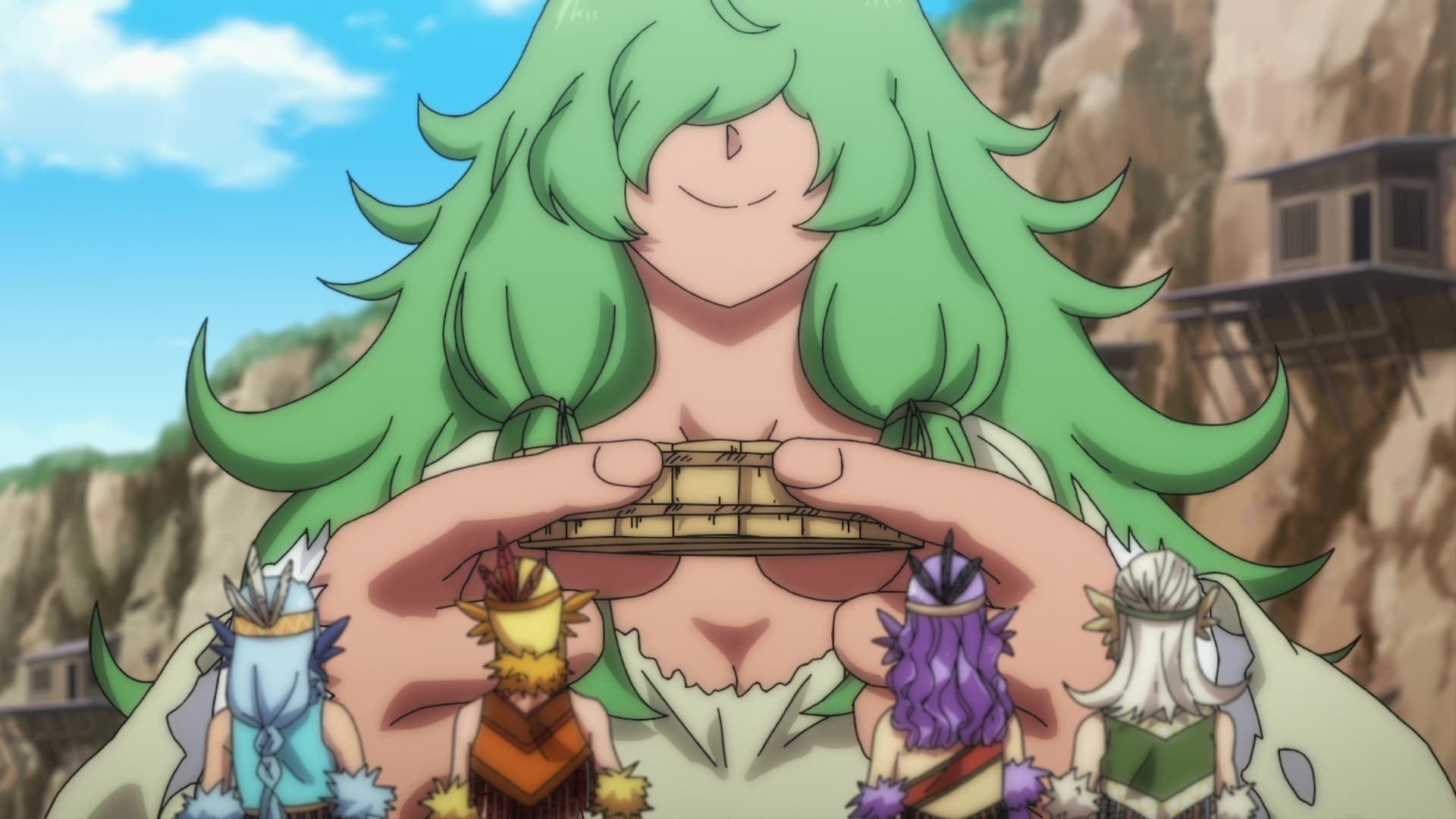 The harpies were in a panic because there was a Gigas that lived in the Vivre Mountains who was coming down to the village. Tisalia shows some leadership and helps everyone prepare and then she goes off to face the giant herself. Glenn and Sapphee realize what she was trying to do and go after her. The three of them decide to try to dissuade the giant from coming down to the village. They are taken aback when they see how big she actually is but then the giant ends up saying the most unexpected thing. 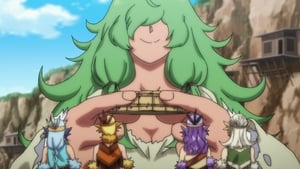 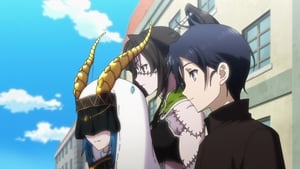 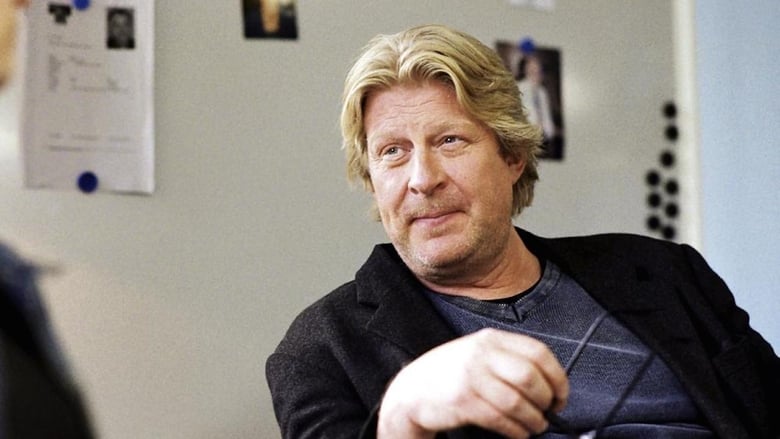 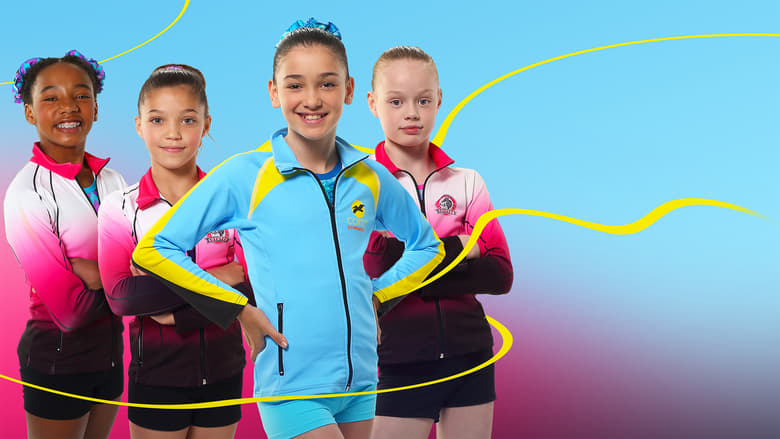 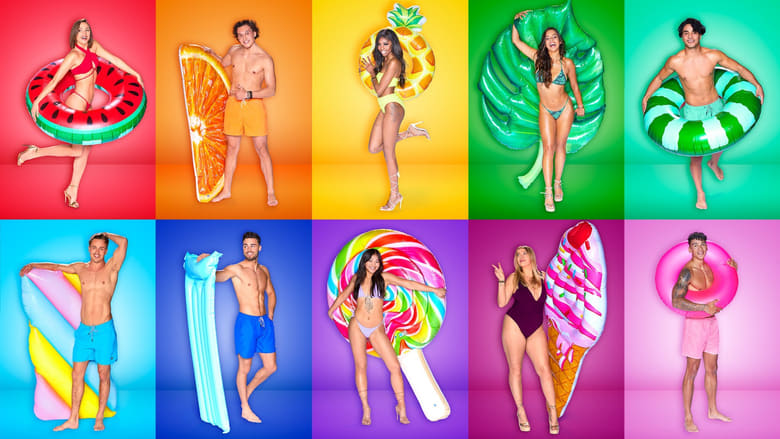 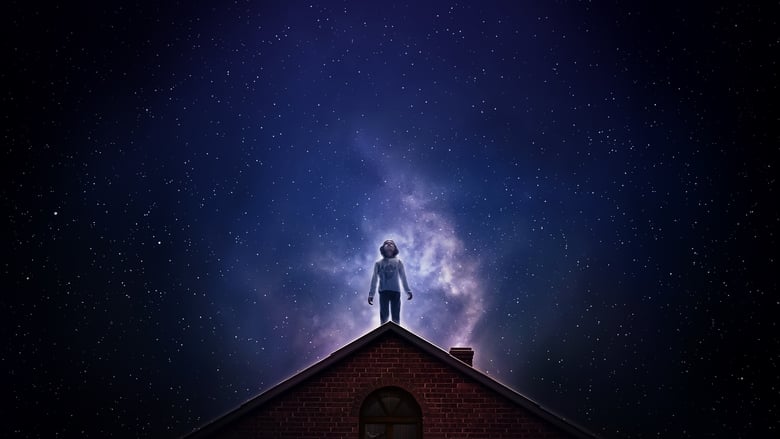 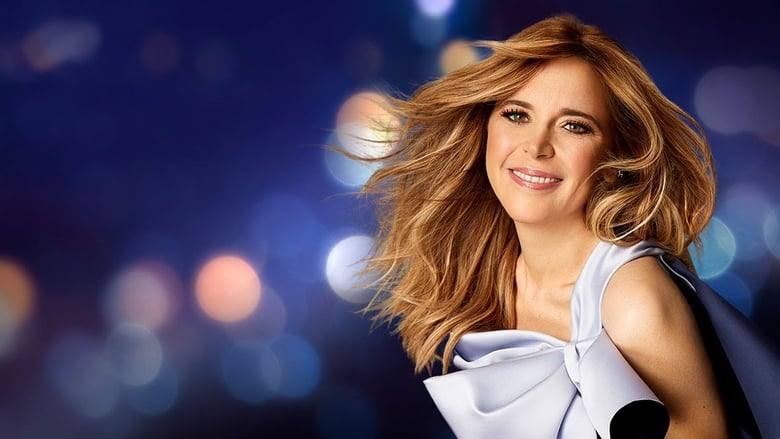 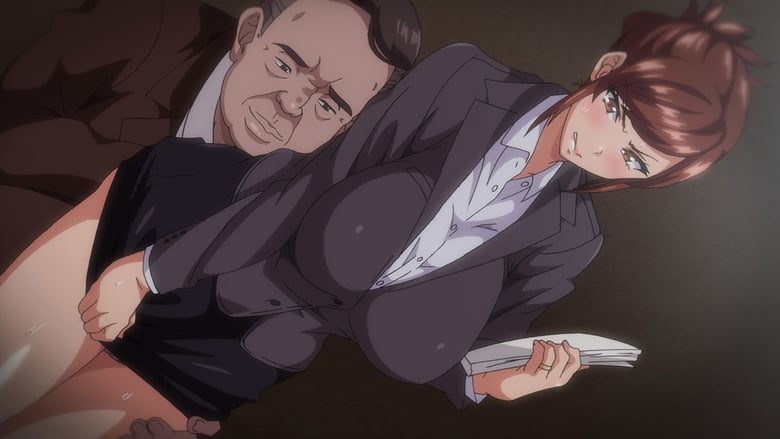 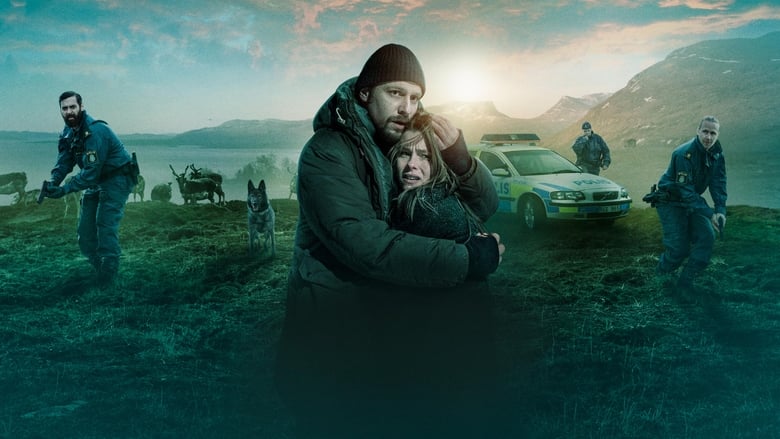 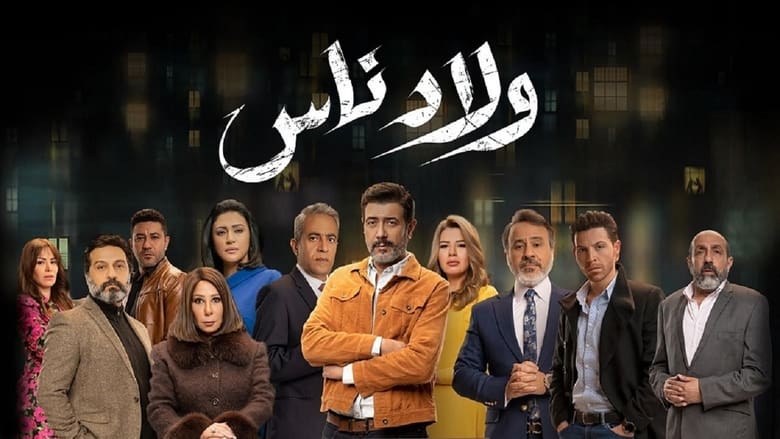