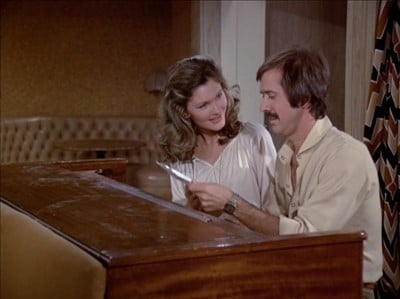 A singer tries to persuade his manager to let him abandon the shock tactics that made him famous and let his music speak for itself. He becomes even more determined to establish some credibility after he falls for a deaf friend of Julie’s. Doc finds himself caught in the middle when an old friend grows tired of her inattentive husband’s tendency to put gambling ahead of their relationship. Isaac becomes convinced that a couple plans to murder Capt. Stubing. Everyone initially believes that he is just too caught up in the murder mystery that he has been reading, but the captain and Gopher soon begin to share his suspicions. 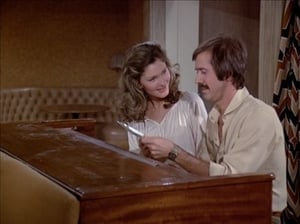 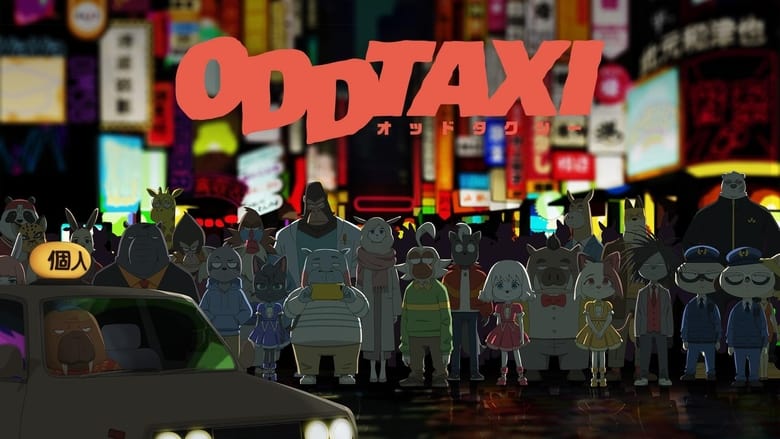 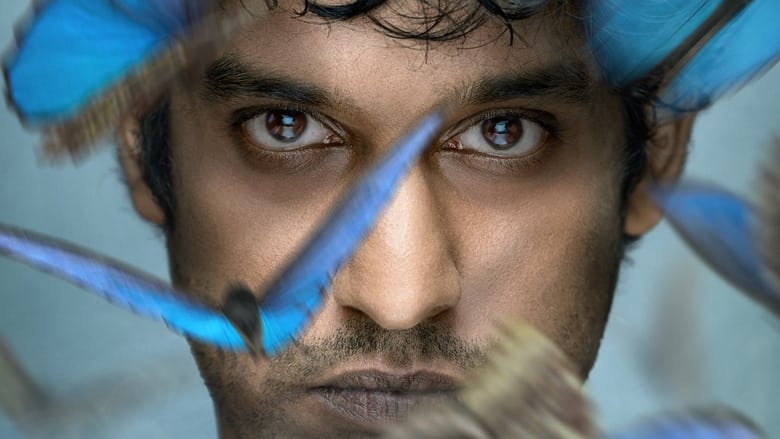 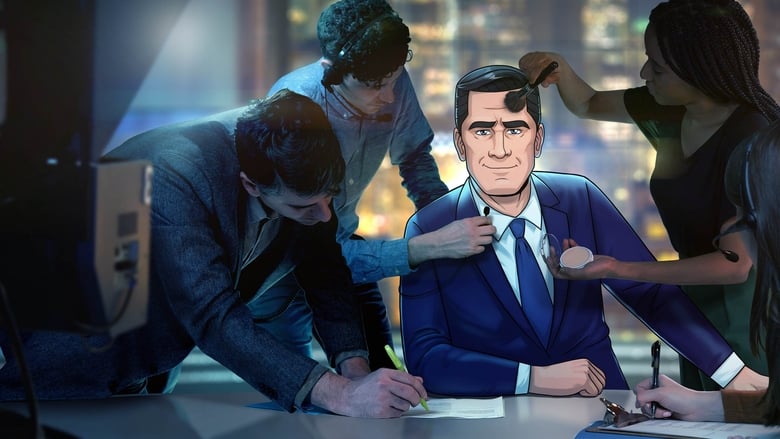 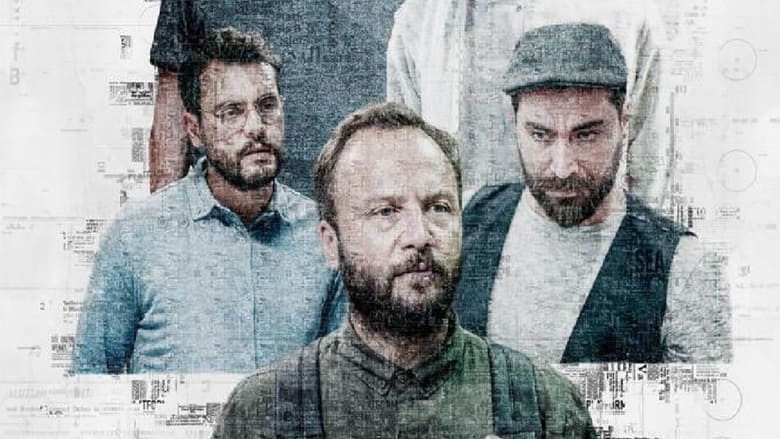 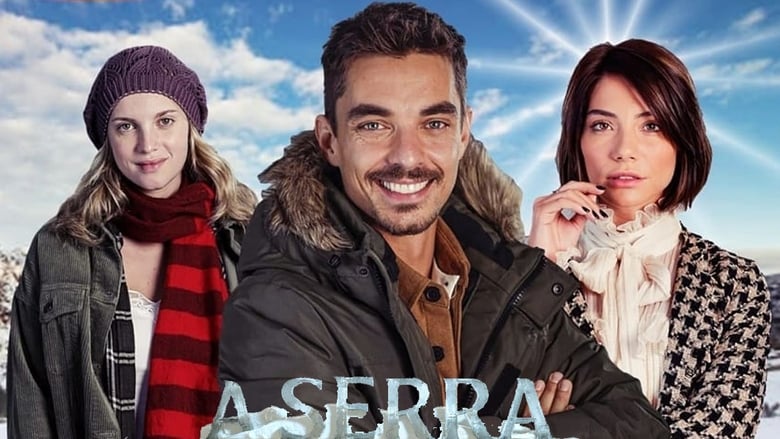 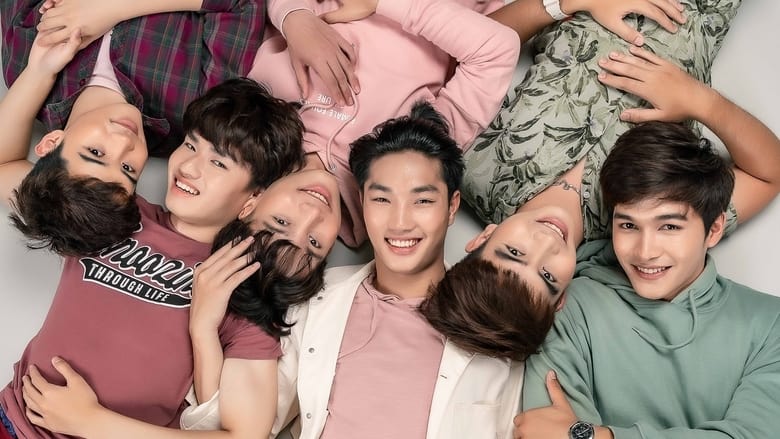 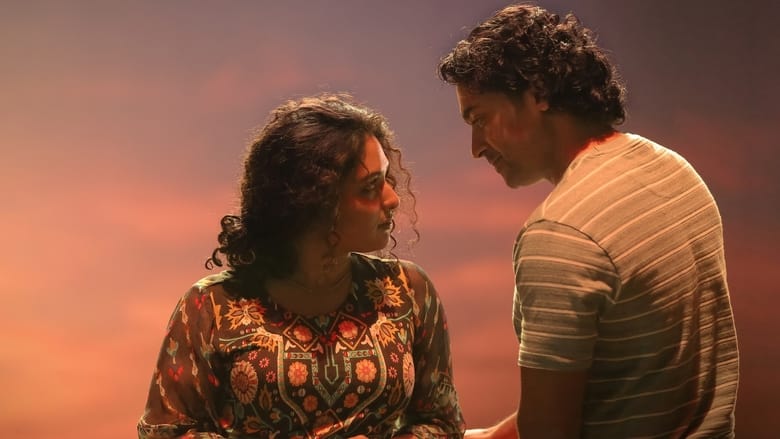 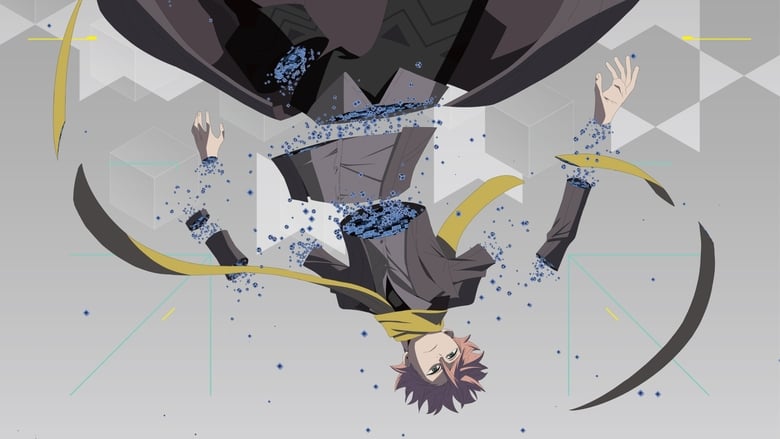 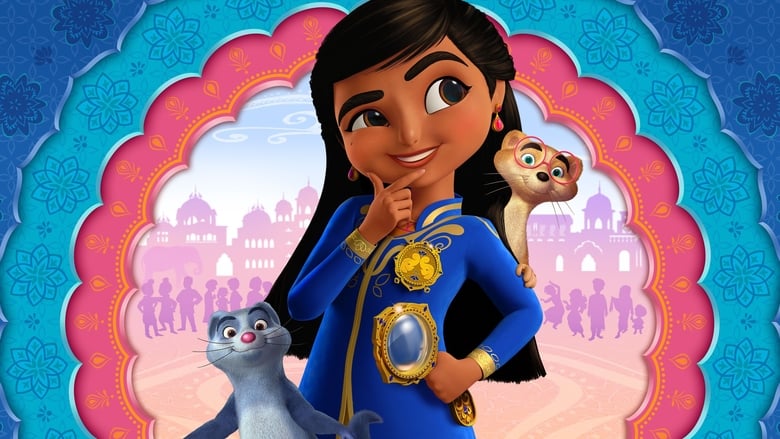