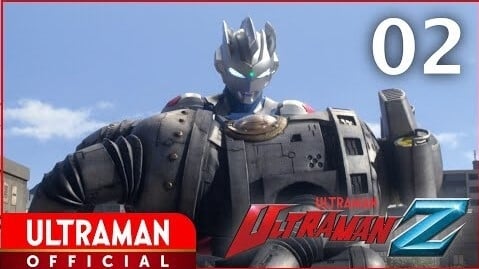 The Invisible Monster Neronga appears to consume electricity while appearing and disappearing at the same time. STORAGE were sent to deal with the monster. Haruki struggles with Neronga, which absorbs the electric power of Sevenger. STORAGE devises a new strategy to defeat Neronga. Will Haruki and Z be able to capture Neronga? 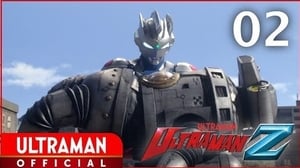 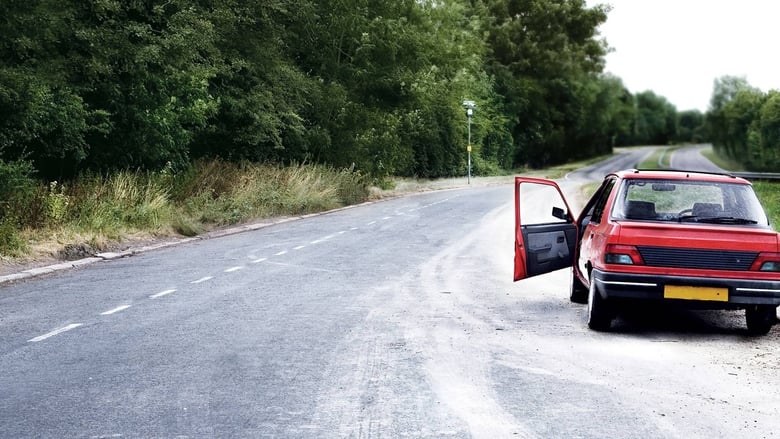 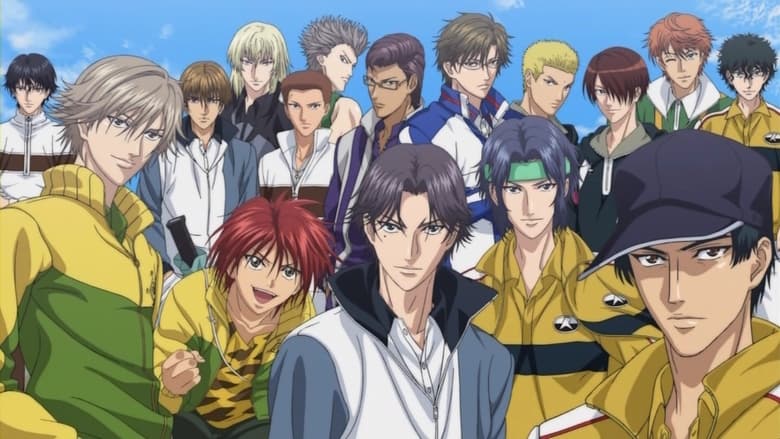 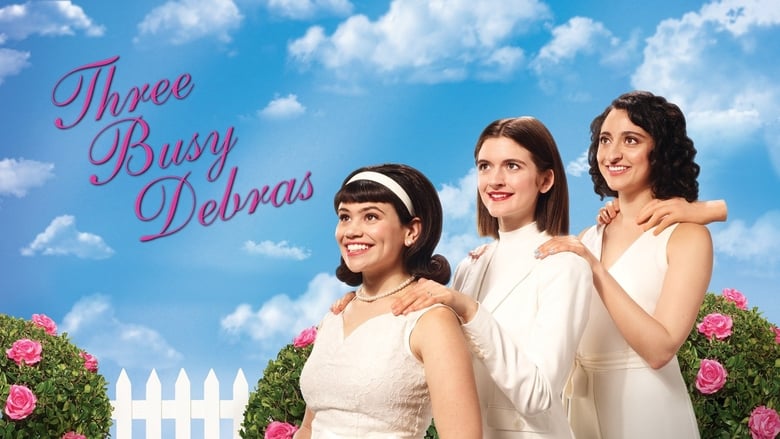 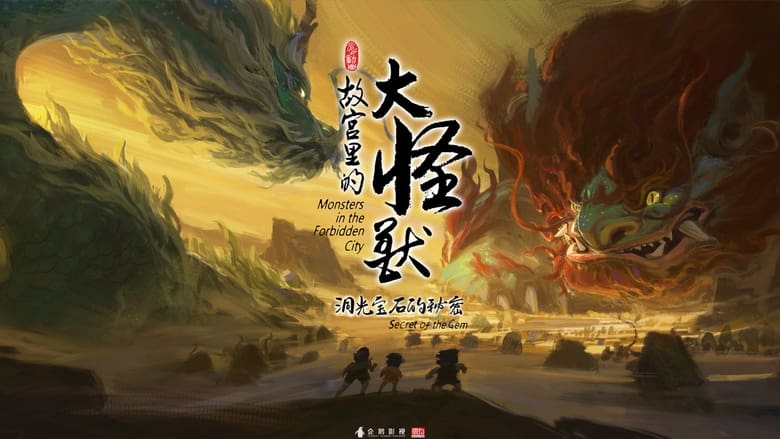 مسلسل Monsters in the Forbidden City: Secret of the Gem 2021 مترجم اونلاين 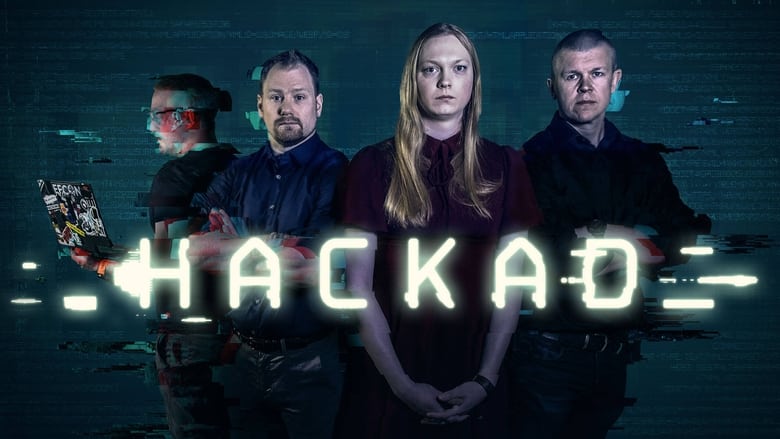 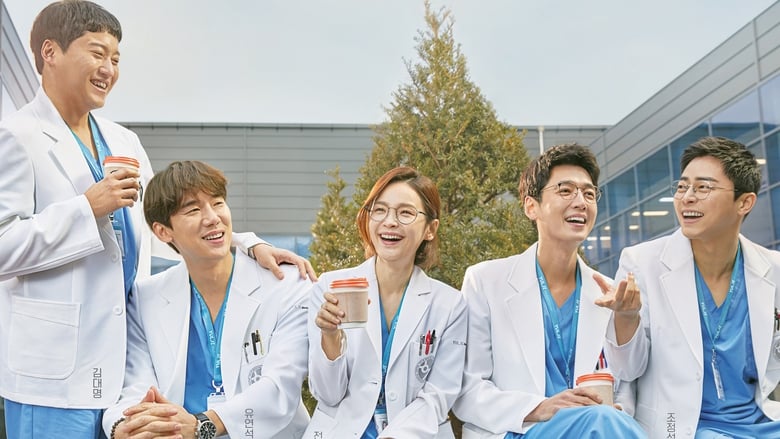 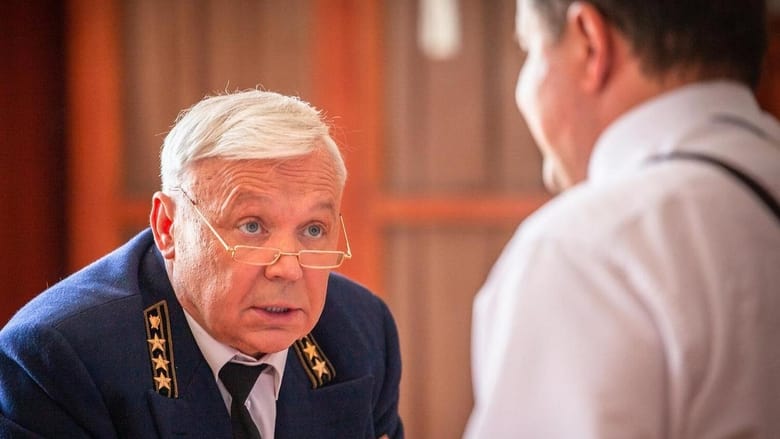 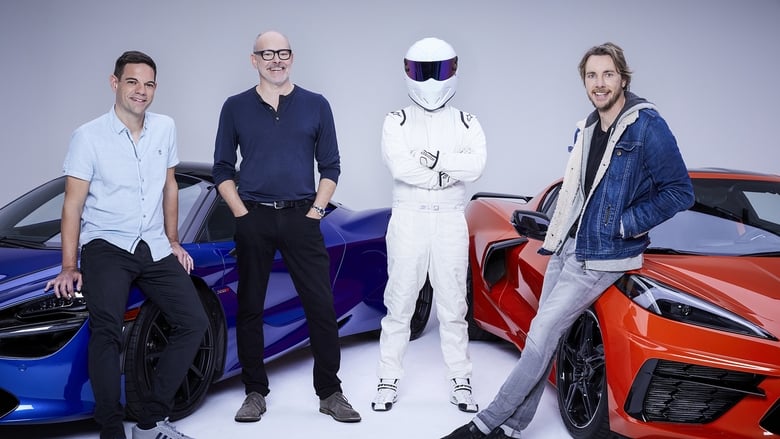 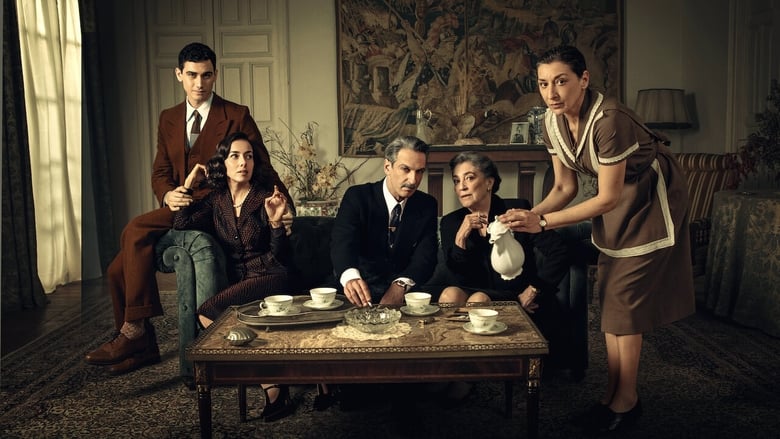 مسلسل Someone Has to Die 2020 مترجم اونلاين